A pioneer on e-bus. China set out a new energy vehicle program at 2009 to invest on vehicle and infrastructure in 10+ pilot cities. Shenzhen's route to full 100% electric bus fleet yielded valuable insights. Now, the city operates the largest electric bus fleet in the world with more than 16,000 buses.

Under the emergence of megatrends on global climate change, energy security, urban pollution ,and auto industry growth, in 2009, China has established the targets to have 500,000 electric and hybrid electric vehicles by 2015 and 5 million by 2020.

A New Energy Vehicle Program, ‘Ten Cities, Thousands Vehicles’, was launched in 2009 to plan for 10 pilot cities to develop 1,000 electric vehicles each. The list of cities had expanded further. To encourage the transformation, subsidies were offered by the Central and State Governments to purchase the electric vehicles. The progress was varied among the pilot cities.

Shenzhen was the more successful case. The city has gradually transformed its 16,000 bus fleet to entirely electric at 2018.

Timely onsite support
Based in Shenzhen, the bus manufacturer (BYD) is in full cooperation with the Shenzhen Government in producing e-bus to meet the need of the bus operators. As BYD also provides the charging infrastructure, the defects of bus or the charging are sorted out at the spot; downtime is reduced to the minimum.

Infrastructure
Shenzhen Government now building 13 multi-storeys bus depots for charging the e-buses. The target is one “charging gun” per e-bus; and a total of 26 such depot buildings have to be built. The Government also plans to develop e-bus charging network along major routes, targeting at one e-bus charging point per 5 square kilometer.

The estimated impact on environment is significant. Shenzhen's annual particulate matters have been reduced annual by over 400 ton since 2016. In additional, there are 160,000 tonnes of coal reserved per year and the annual CO2 emissions is reduced by 440,000 tonnes. Shenzhen emissions from mobile sources to account for over 50% of the total emissions in the city, with diesel vehicles contributing to over 85% of the total PM2.5 emissions from motor vehicles. In tackling the pollution, Shenzhen has fully achieved 100% all-electric vehicles buses and taxis in the city by 2018. More information on electric buses, taxis and commercial vehicles
August 04 2020 | Getting Ahead 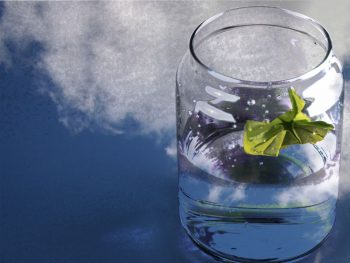 A conversation with Swedish experts about the future of Hong Kong. Is the Hong Kong-style electric bus just around the corner?
July 31 2020 | Getting Ahead

The city is quieter, the air is cleaner, and the commuting expenses are cheaper… This vision... Former Director of Pediatrics Department of Kwong Wah Hospital: We should avoid being exposed in air pollutants during pregnancy if we don’t want our child grew up with asthma
July 28 2020 | Getting Ahead

It is everyone’s dream to raise their children in good conditions. For that, parents will risk... 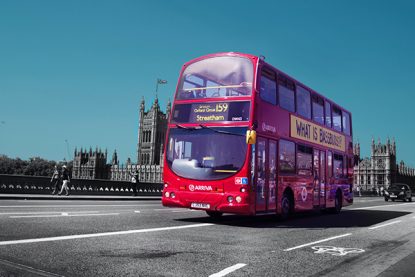 Mayor led the change. The London Mayor has stepped up to lead a move to tackle air pollution and public health threat by transforming its buses to zero emission. Now the city operates the largest e-bus fleet in Europe. 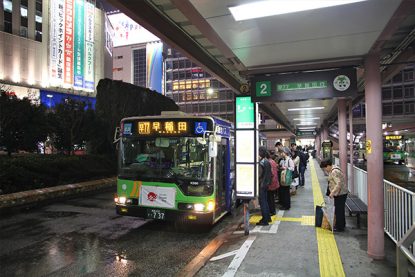 Possibly a game changer. Japan set out a hydrogen dream as to respond to the emerging threats on energy security and carbon emission restriction. As the Tokyo Olympic Games 2020 approaches, the city strives to demonstrate to the world the potential of a hydrogen economy. 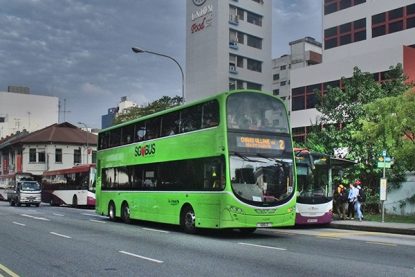 A visionary master plan. Singapore launched its Master Plan 2040 to envision how might a transport system should be designed to support a healthier and cleaner country. The Plan opens up doors for transformation of the bus fleet to clean energy.