Mitsubishi Motors Corporation is a Japanese multinational automotive manufacturer headquartered in Minato, Tokyo, Japan. In 2011, Mitsubishi Motors was the sixth-largest Japanese automaker and the nineteenth-largest worldwide by production. From October 2016 onwards, Mitsubishi has been one-third (34%) owned by Nissan, and thus a part of the Renault–Nissan–Mitsubishi Alliance. Besides being part of the Renault–Nissan–Mitsubishi Alliance, it is also a part of Mitsubishi keiretsu, formerly the biggest industrial group in Japan, and the company was originally formed in 1970 from the automotive division of Mitsubishi Heavy Industries.

Mitsubishi's high-performance MLiX lithium-ion rechargeable batteries, along with a lighter body based on the partial adoption of carbon fibre, the MLiX bus can operate continuously for increased distances. The model is predicted to be able to travel up to 80 kilometres (km) on a single charge, at a top speed of 85km per hour. Load capacity is 72 passengers. 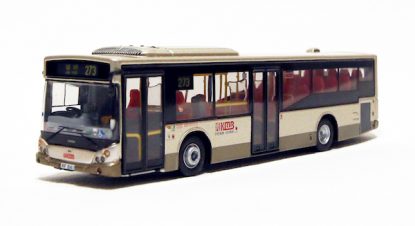 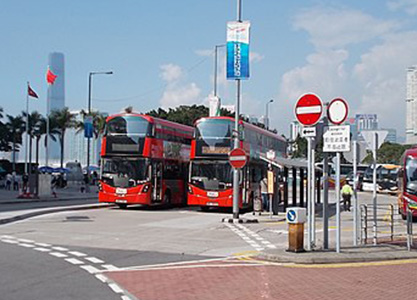