Category: Uncategorised | August 30, 2021
Posted by: Getting Ahead 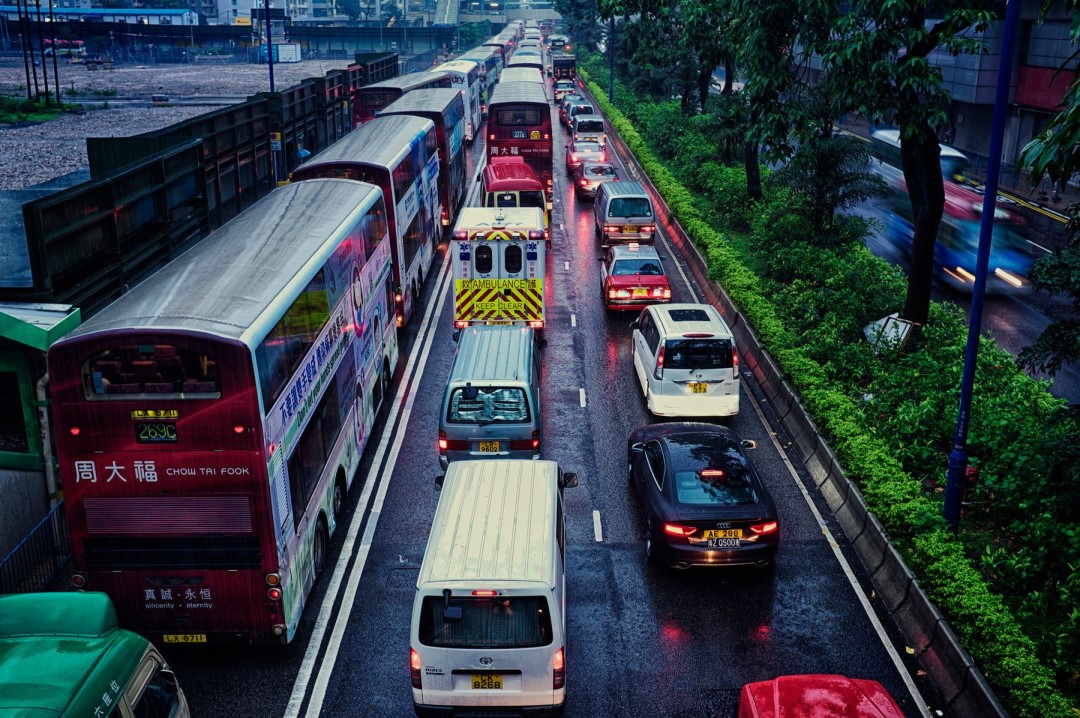 The Intergovernmental Panel on Climate Change published their report early this month, in which it was pointed out that unless we immediately and quickly reduce greenhouse gas emissions on a large scale, it will be extremely difficult to limit temperature rise to 1.5°C above pre-industrial levels. Moreover, extreme weather events will also occur more frequently. Reducing emissions has become a priority objective for many governments, and transport is one of the most crucial sectors to tackle. Traditional petrol/diesel vehicles emit an enormous amount of greenhouse gases, while also being a primary source of roadside pollution. As a result, many cities have taken the initiative to ban petrol/diesel vehicles, and develop zero emissions transport, including electric and hydrogen fuel cell vehicles.

The UK has planned to eliminate all diesel/petrol cars and light-duty trucks by 2035 and ban the sales of diesel/petrol vehicles by 2040. The UK government is also consulting the public on their timeline for banning diesel/petrol heavy-duty trucks and buses. To achieve this ambitious timeline, the UK government has recently published the National Bus Strategy for England and the UK Hydrogen Strategy, in which the strategies and regulations for developing zero emissions transport are outlined. These include investing 120 million pounds in 2021/22 into establishing the first All-Electric Bus Town or City, and also establishing the Zero Emission Bus Regional Area (ZEBRA), increasing the number of zero emission buses from 600 (2% of the total number of buses) to 4000 across the nation.

In another corner of the world, many Asian cities are also working hard to establish zero emissions transport. Singapore published the Singapore Green Plan 2030 in February this year, stating that they would stop registering new petrol/diesel cars and taxis in 2025, mandate that all cars and taxis must use cleaner fuel, and expand this to all vehicles in 2040, including buses, in order to fully eliminate petrol/diesel transport.

While Singapore is more focused on electric vehicle development, Japan and South Korea have their focus on hydrogen fuel development. In the recent Tokyo Olympics, from the construction materials of the Olympic Village and awards podium, to the hydrogen fuel powered Olympic vehicles and torches, environmentally friendly elements can be observed in all facets of the Games. In fact, Japan has published the Basic Hydrogen Strategy in 2017, in which the following objectives were established: increase the number of hydrogen fuel cell buses to 1200 by 2030 and invest in relevant infrastructure such as charging stations, so as to develop zero emissions transport.

The South Korean government has also published their Hydrogen Economy Roadmap in 2019, stating that they will increase the number of hydrogen fuel cell buses to 815 and 2000 in 2021 and 2022 respectively, and they aim to increase the said number to 60000 in 2040.

Hong Kong: Electric buses only take up 0.6% of all buses  Lack of timeline for banning diesel/petrol vehicles

On the other end of the spectrum, Hong Kong is falling behind on developing zero emissions transport. The Hong Kong Roadmap on Popularisation of Electric Vehicles announced earlier this year has no clear timeline on banning petrol/diesel vehicles. Commercial vehicles, which take up 20% of all vehicles, are the main source of roadside air pollution. In fact, the particulate matter and nitrogen oxides they emit take up 90% of that of all vehicles. Despite this, Hong Kong is barely developing zero emission commercial vehicles, which include franchise buses. According to the latest data published by the Transport Department, of the vehicles registered up to May this year, there are only 34 electric buses, which is only 0.6% of the 6150 buses in Hong Kong.

Hong Kong’s progress on popularizing zero emission commercial vehicles is disappointing, and the government has shown no ambition or determination to set goals, to instruct franchised bus companies to introduce more zero emission buses or to develop relevant infrastructure. The development of more charging stations is falling behind the provision of land resources.

If developing zero emission transport were an Olympic event and Hong Kong continues at its current pace, not only will we miss out on the medals, we will also lose miserably on the battle against air pollution and climate change.