Take a look at clean buses around the world 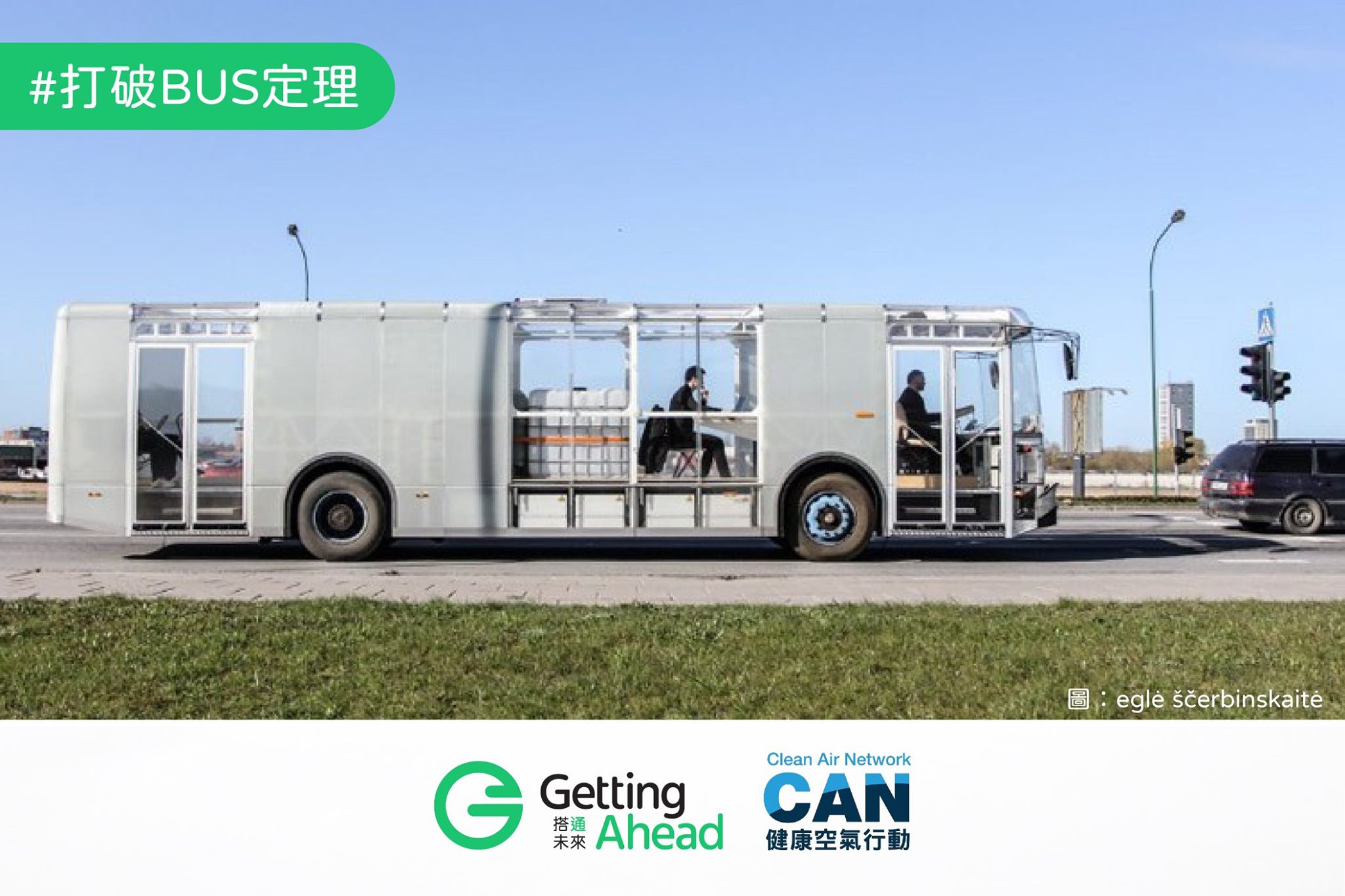 Have you thought about how a clean bus looks like? Here are some examples for you. Perhaps they can open up your imagination of clean bus. 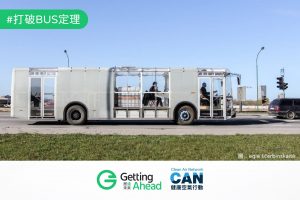 This is Dancerbus in Lithuania. It uses glass as part of the bus materials so as to reduce 57% of the weight. Their source of power is merely electricity, which makes it a zero emission bus. 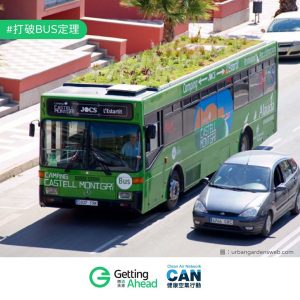 In Spain, landscape artist Marc Granen concerned about our global social situation between ourselves and nature. He designed a concept of PHYTOKINETIC – greenroofs for urban transport vehicles. He thinks this concept has many benefits to the city, including great energy saving, increasing urban green area, cooling the street, 0% CO2 emission and also enhance the quality of life. 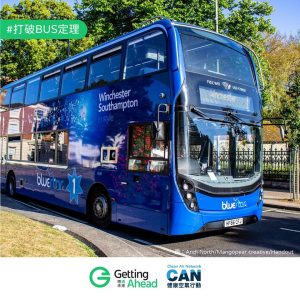 A clean bus in UK. It has a function of filtering air pollutants. It is like a moving air freshener machine. 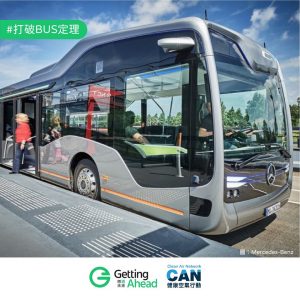 In Germany, Mercedes-Benz has launched a future bus which is a semi-autonomous bus. In 2016, it drove a little more than 12 miles from Amsterdam’s Schiphol airport to Haarlem, a city just outside Amsterdam. The bus’s journey was especially impressive because the route included traffic lights, tunnels, and required the bus to navigate around people. 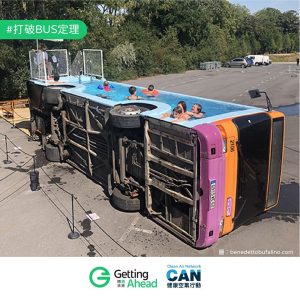 A french artist Benedetto Bufalino has converted a tipped over bus to create a public swimming pool.The artwork, called “the bus pool”, accommodates up to ten swimmers at any one time and has been open to locals since being revealed to the public in August 2019.